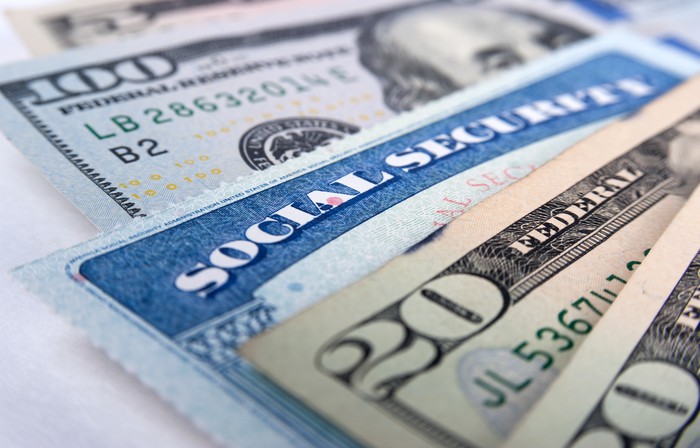 Last week the House and Senate approved a budget legislation that will end two popular Social Security claiming strategies: “filing for a restricted claim of spousal benefit” and “file and suspend”.  The trustees of the Social Security System finances predicted that in this year’s annual report they will run out of money by 2034.  According to estimates, this new change will save Social Security Administration several billion dollars.  This is only the beginning of many changes within the administration.

How does this affect us? For example, “Filing for a restricted claim of spousal benefit” is when a married person turns 62 they may be entitled to both a spousal and worker’s benefit.  Looking at the old rule, an individual waiting to file until full retirement age could choose spousal benefit and switch to worker’s benefit by age 70.  This allowed that person the ability to collect the spousal benefit, accrue the worker’s benefit and switch at age 70.  Thus growing their deferral credit and collecting more money at age 70.  With the change of the rules, anyone filing for benefits will receive more of the worker’s or spousal benefit.  That individual will no longer be able to switch and build their accrual.  However, anyone reaching the age of 62 by the end of 2015 will be grandfathered to the old rule.

“File and suspend” involves one spouse filing for social security and immediately suspending payment.  This allowed the worker’s spouse to start a spousal benefit while the worker’s benefit grows by about 8% annually until the worker turns 70 years of age.  The new rule disallows this.  If you have already filed and suspended your benefits you will not be affected.  If you are 66 years of age or older you have until May 1, 2016 to request a “file and suspend” of your benefits to trigger a spousal or dependent benefit.  You will need to act quickly to take advantage before this window closes.

View all posts by mkravietz